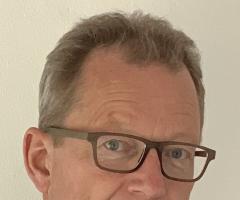 Lars joined the board of West Atlantic in 2018 and was appointed CEO in February 2019 for the 2 cargo airlines West Atlantic Sweden and West Atlantic UK. The West Atlantic group has since been acquired by Swiftair from Spain. Prior joining West Atlantic he was the Global Airline Director of TNT Airways in Belgium until the sale of TNT to FedEx and TNT Airways to ASL. In 2010 he joined Amapola cargo airline in Sweden as CEO and he has as well a 25 year long career with DHL in senior management position of which the most recent was as Managing Director DHL Express Sweden.